From the airports of Athens and Thessaloniki. There are also connections to and from other Greek islands such as Kos, Leros, Mytilini, Karpathos, Kasos, Kastellorizo, Mykonos, Santorini and Crete (Iráklion city). Flights are operated by Olympic Airways and Aegean Airlines.

The port of Rhodes has daily connections to the port of Piraeus. The trip lasts approximately 12 hours with intermediary stops at the islands of Patmos, Leros, Kalymnos and Kos. Rhodes is also connected directly to all the other islands of the Dodecanese and Crete. 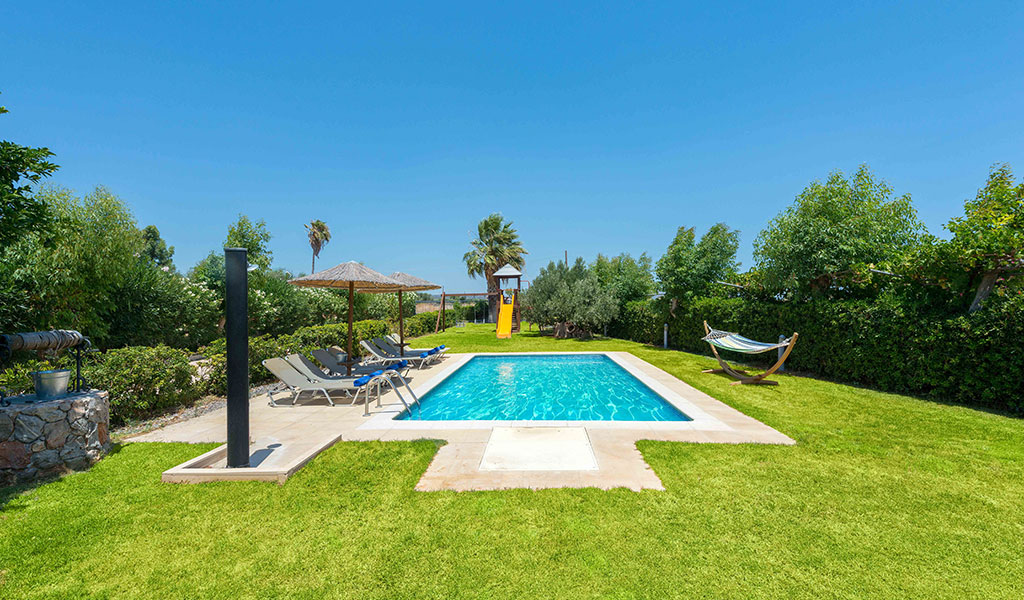 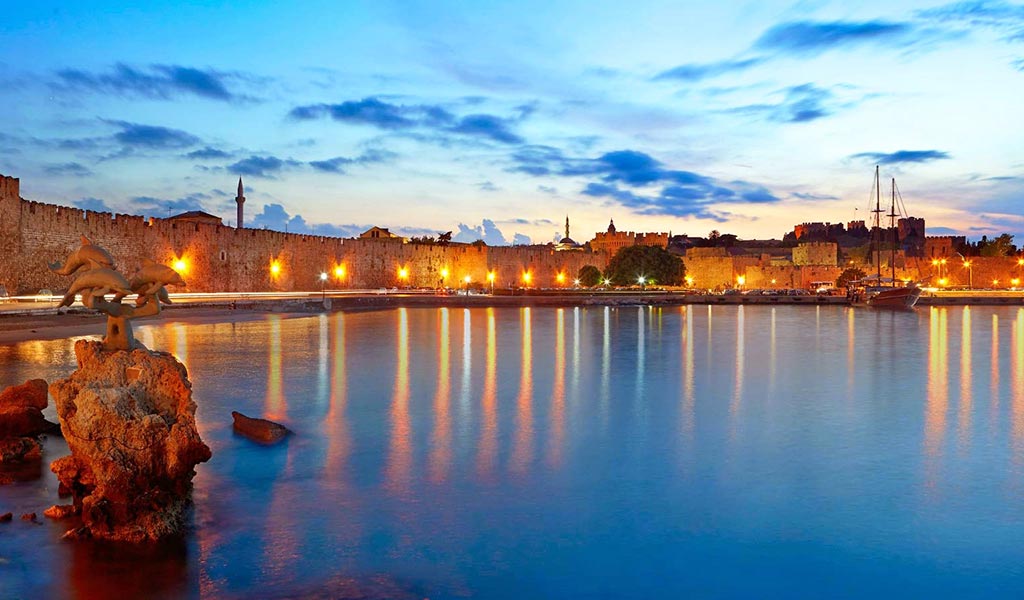 Discover one of the largest medieval towns in Europe through the Gate of Freedom. 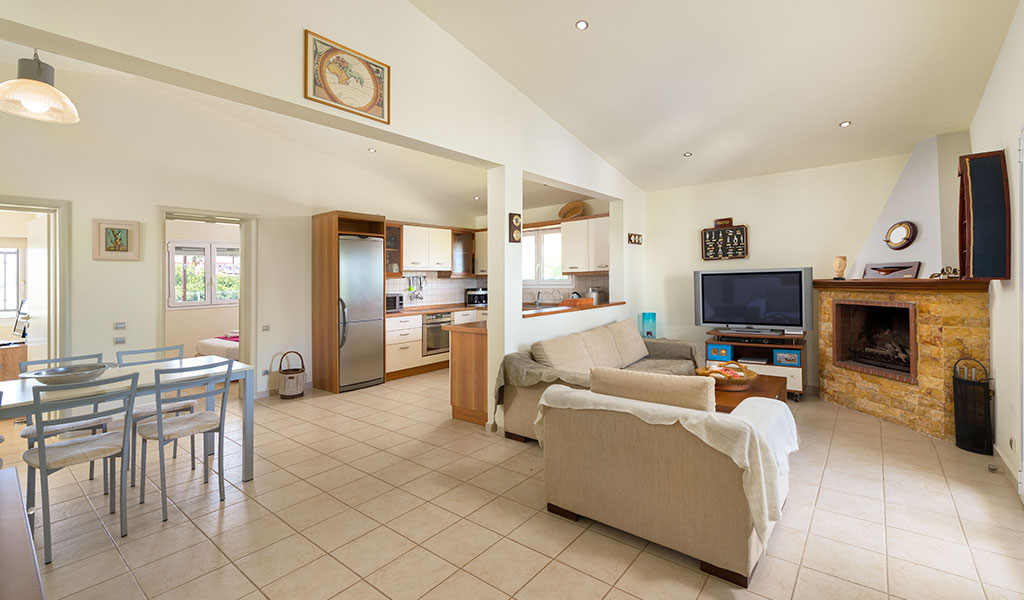 Explore our wide range of onsite amenities and preview the comforts that await in our Villa.

© 2022 Villa Euphoria in Rhodes Island | Privacy Policy | Powered by Who is Who Group
We use cookies to ensure that we give you the best experience on our website.AcceptRead more